Elephanz feat Liv Del Estal, le clip de Time For A Change (Can You Feel It) A beautiful Irish rebel song sung here by Margo O'Donnell. James Connolly was a leading figure in recent Irish history. He played a leading part in the Easter Uprising of 1916 and his execution by British forces outraged many in Ireland. Today, he is regarded as one of Ireland's greatest heroes.

A great crowd had gathered outside of Kilmainham,
With their heads uncovered they knelt on the ground,
For behind that grim prison lay a brave Irish Soldier,
His life for his Country about to lay down,

He Went to his death like a true son of Ireland,
The firing party he bravely did face,
Then the order rang out: "Present arms, fire,"
James Connolly fell into a ready made grave.

The black flag they hoisted, their cruel deed was over,
Gone was a man who loved Ireland so well,
There was many a sad heart in Dublin that morning,
When they murdered James Connolly, the Irish Rebel.

Many years have rolled by since that Easter rebellion,
When the guns of Britannia they loudly did speak.
And our bold Irish soldiers fought shoulder to shoulder
And the blood from their bodies flowed down Sackville Street

The Four Courts of Dublin the enemy bombarded,
The spirit of freedom they tried hard to quell,
When above all the noise came a voice "No Surrender",
'T was the voice of James Connolly, the Irish Rebel. 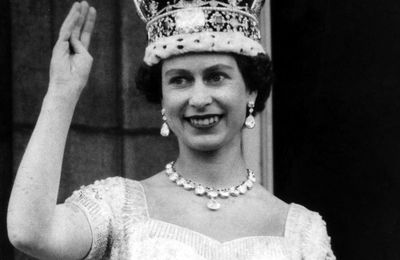